In a year full of uncertainty and doubt, Netflix, Amazon Prime Video and Disney+ Hotstar came through with exceptional content – great and otherwise! Early on in the year, we laughed and cried with the digital releases of Dil Bechara and Angrezi Medium, and questioned our sanity over Netflix’s Mrs. Serial Killer, which if you haven’t streamed yet – do it before the year ends, it’s the ultimate cringe title to laugh out loud to tonight, as we draw an end to 2020. If cringe isn’t your cup of tea, scroll through to check out the five best movies of the year, and create a watch party link with your favourite pals. 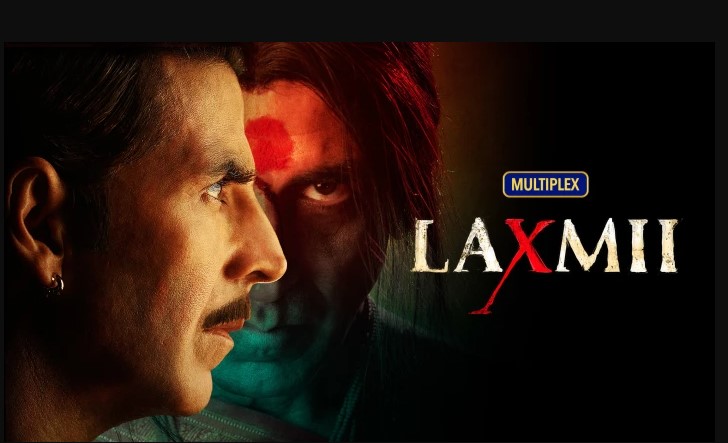 Despite a stellar cast and visually captivating frames, Laxmii’s poorly written plot hindered its success among the masses. The film narrated the tale of a transgender spirit who possesses Akshay Kumar’s character to seek revenge on those who did them wrong. But through the film, the revenge saga turns into a rather comical depiction of a dysfunctional family.

Bhoot – Part One: The Haunted Ship is a horror movie that is not scary in the conventional sense but is a great cringe-watch for anyone who’s not looking to get scared tonight. The plot follows Vicky Kaushal, a lonely shipping officer, who tries to do everything he can to save a girl on an unmanned, stranded ship – only to realise his fears in the form of bad jump scares.

Another horror flick that didn’t quite sit well with a lot of folks this year was Bulbbul, featuring Tripti Dimri, Avinash Tiwary, Paoli Dam, Rahul Bose and Parambrata Chattopadhyay in pivotal roles. Set in 20th century Bengal, the film traverses the journey of a young girl, Bulbbul and a witch that wreaks havoc in her ancestral village. The film, however, did explore many socially relevant themes through its narration and bagged laurels at the recently concluded OTT awards.

Coolie No. 1, starring Sara Ali Khan and Varun Dhawan in a twisted plot of double roles, mistaken identities and a little bit of that trademark Paresh Rawal humour, who is also joined by Rajpal Yadav, and Javed Jaffrey in the flick presents the conclusion to Bollywood’s classic case of why you shouldn’t mess with a classic experiment. The film is a big hotchpotch of nothing except a few chuckles here and there.

What starts as a whodunit thriller, quickly transforms into the most bizarre tale of love, murder, revenge and well, cringe in Netflix’s Mrs. Serial Killer. A movie that was among the awaited releases of the year. It stars Jacqueline Fernandez, Manoj Bajpayee, Mohit Raina and Zayn Marie in the lead roles, and spotlights Fernandez as a doting wife, who’s willing to commit murder for her husband’s sake – something she’s advised to do, by the way, However, she gets outsmarted by a pregnant teenager at her husband’s abandoned hospital, where both of them come face to face with a bizarre serial killer during a musical performance.